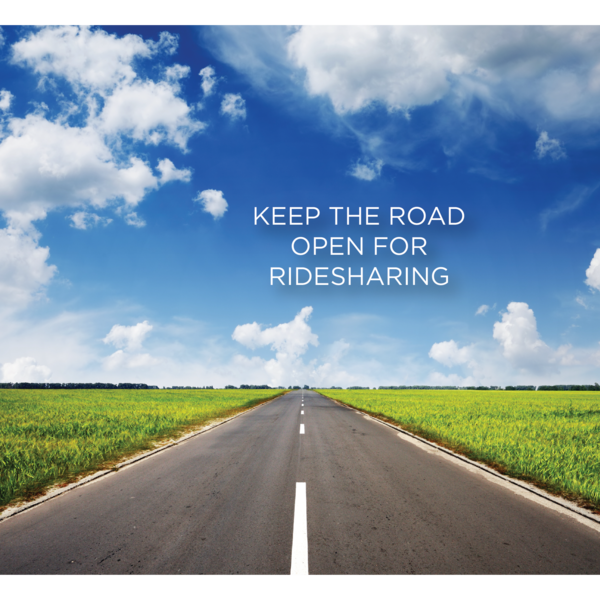 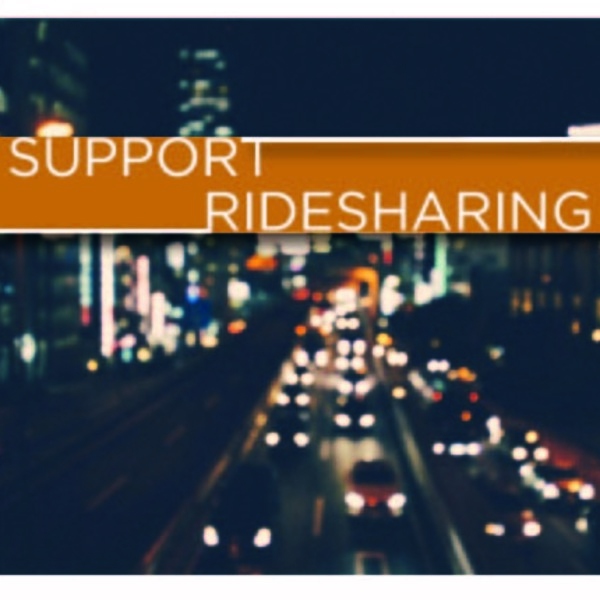 CHALLENGE
▶ Coordinate special features, op-eds, radio segments and letters to the editors
▶ Recruit community leaders whose members participate in or are supportive of ride-sharing
▶ Encourage individuals to tell their legislators to vote against SB 436 and for HB 1614

OUR STRATEGIC SOLUTION
▶ Coordinated efforts focused on earned media through strategic media placements
▶ Recruited community leaders whose members supported UBER
▶ Received letters of support for UBER and opposition to SB 436 from the former Chairman of the Oklahoma State Republican Party, the Community Development Manager from Arthritis Foundation, the State Director for Americans for Prosperity and the President of the National Down Syndrome Society