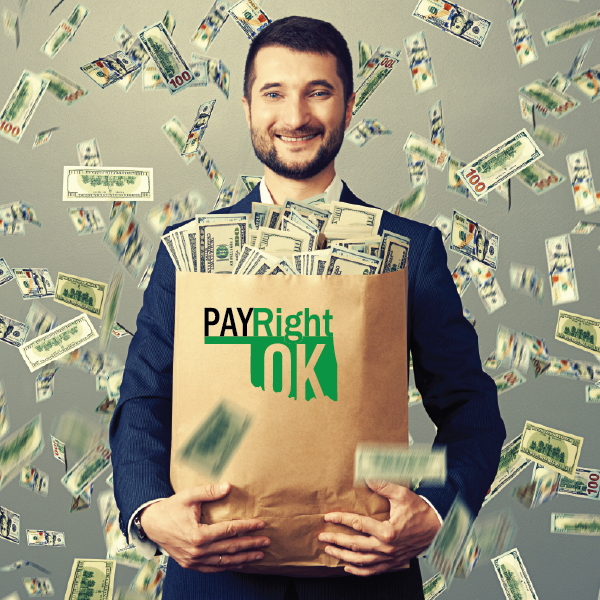 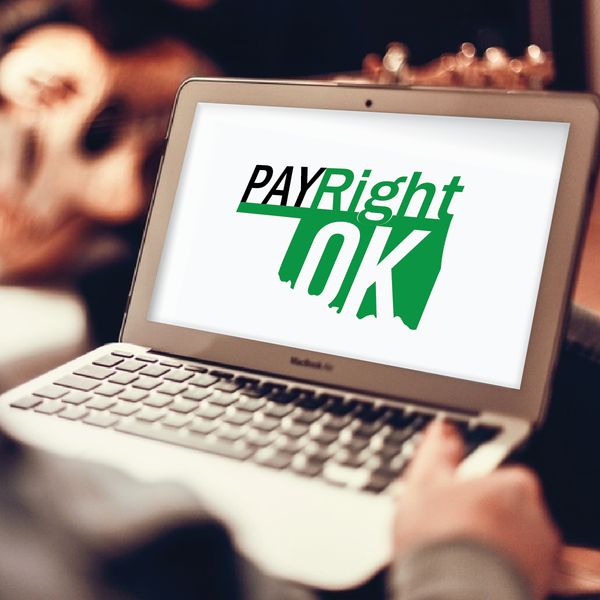 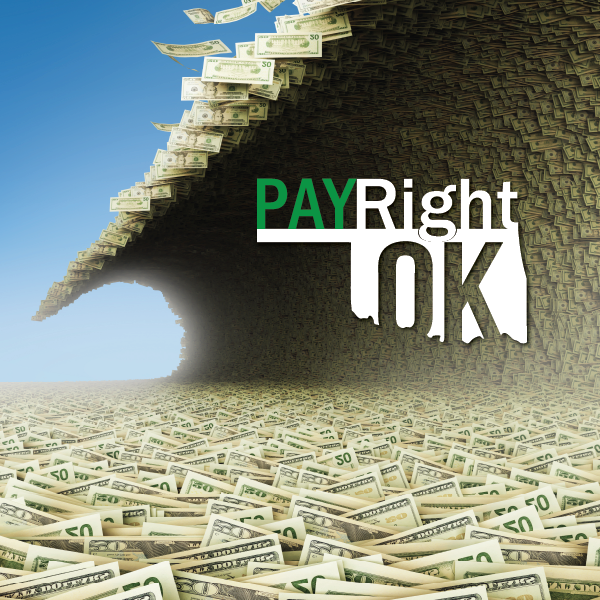 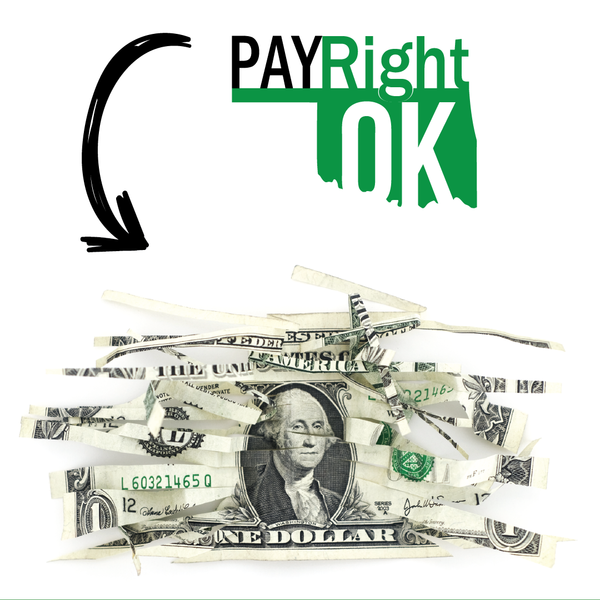 CLIENT NEED
The OTC launched a tax amnesty program for taxpayers who could pay back past-due taxes without penalties, fees or interest.
OTC wanted to launch a statewide media and advertising plan to reach a wide audience that included millennials, professional services, families and more.The goal was to raise $35 million dollars in revenue for the state. Jones Public Relations (Jones PR) was asked to make that happen.